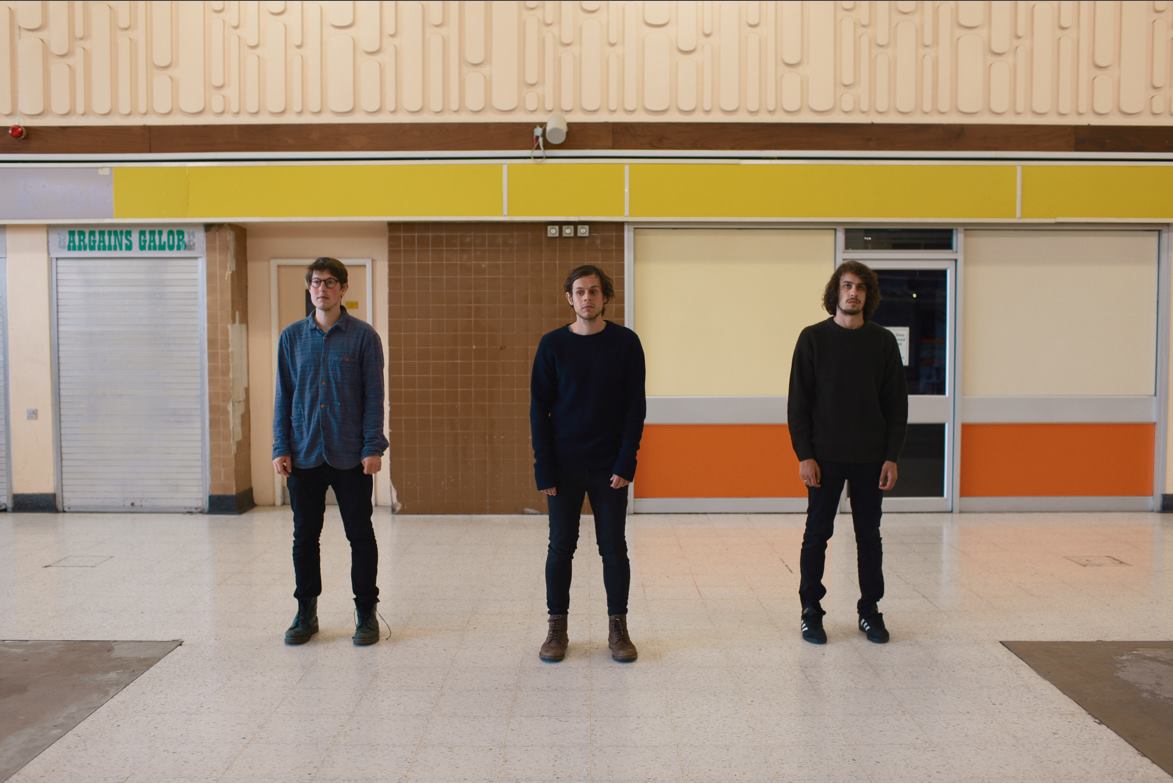 Little Comets – one from the archives!

Having just landed something the size of a fridge on a comet four billion miles away, sickness it seems more than coincidental to announce the landing of a kitchen sink indie trio from Jarrow landing at Fibbers.

And just like little Philae on Comet 67P, medical this show is going to attract massive interest not unlike their last gig here which sold out.

LITTLE COMETS from Newcastle, then. A Cambridge graduate, a particle physicist, and a sailor coming together with intelligence and creativity, attitude and chiming guitars, deal-clinching choruses, fiercely independent and out there on their own. Just like that plucky little robot all those miles away …

Tickets bundled with new album HOPE IS JUST A STATE OF MIND go on sale Monday exclusively HERE but as you can see there’s lots more besides. Over to the band – “On top of this, rather than selling exclusive experiences, we are giving them away. Anyone who buys an album has a chance of winning anything from a day in the studio, a gig in your house, your name on the album or even playing on a track. You can’t buy these things – it’s just a way to say thank you, if you do decide to pre-order HOPE IS JUST A STATE OF MIND. We’ll be announcing these monthly so keep an eye out”.