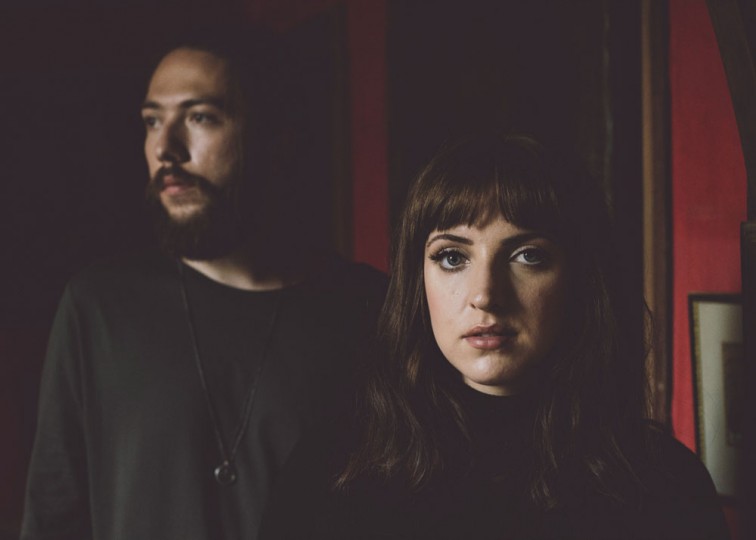 Debut 2015 single ‘Eyes Wide’ in 2015 was featured on Dermot O’Leary’s BBC Radio 2 show and was played on ampire Diaries and Made in Chelsea. The guys played Glastonbury, The Great Escape, Paris’ MAMA festival, Dot to Dot and This song also .

Heavy UK touring commenced in 2016 Meadowlark alongside the release of 2nd EP ‘Paraffin’, and then later with their incredibly well received most recent single ‘Headlights’. Alongside this the band had another successful festival season which we are excited to build upon in 2017.

Their summer Bushstock performance received a glowing review from Popped Music who said “their vocals never ever miss a note and you could hear a pin drop”.

With their debut album set for release later this year through Believe Records campaign, 2017 is already shaping up to be the best yet for Meadowlark.