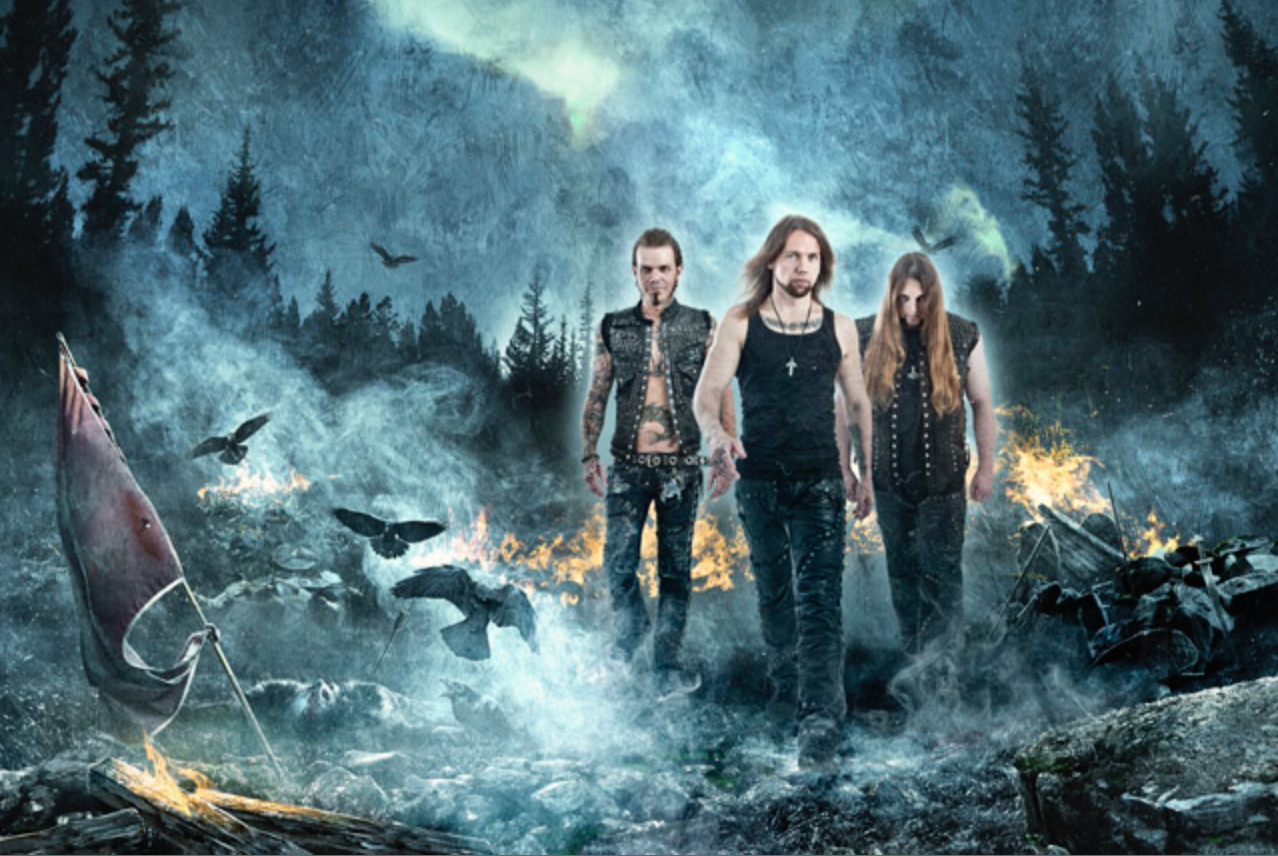 Faroese viking metallers TYR return for what will be another York sell-out. Marking the end of the Jorvik Festival, these shows are always a riot of much beer-drinking, head banging and general mayhem. Nothing new there, then…

Since their last visit in 2012, they’ve released their seventh studio album, Valkyrja and toured the world a couple of times.

And their mission? “…to break down the walls that are erected between all the kinds of metal that have arisen over the years…. Walls and labels do nothing but fill people with prejudice”.

As usual, tickets are bound to be a premium for this! 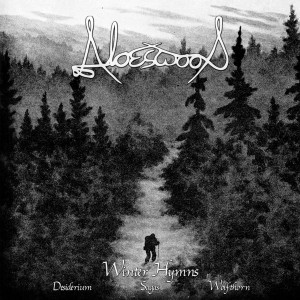