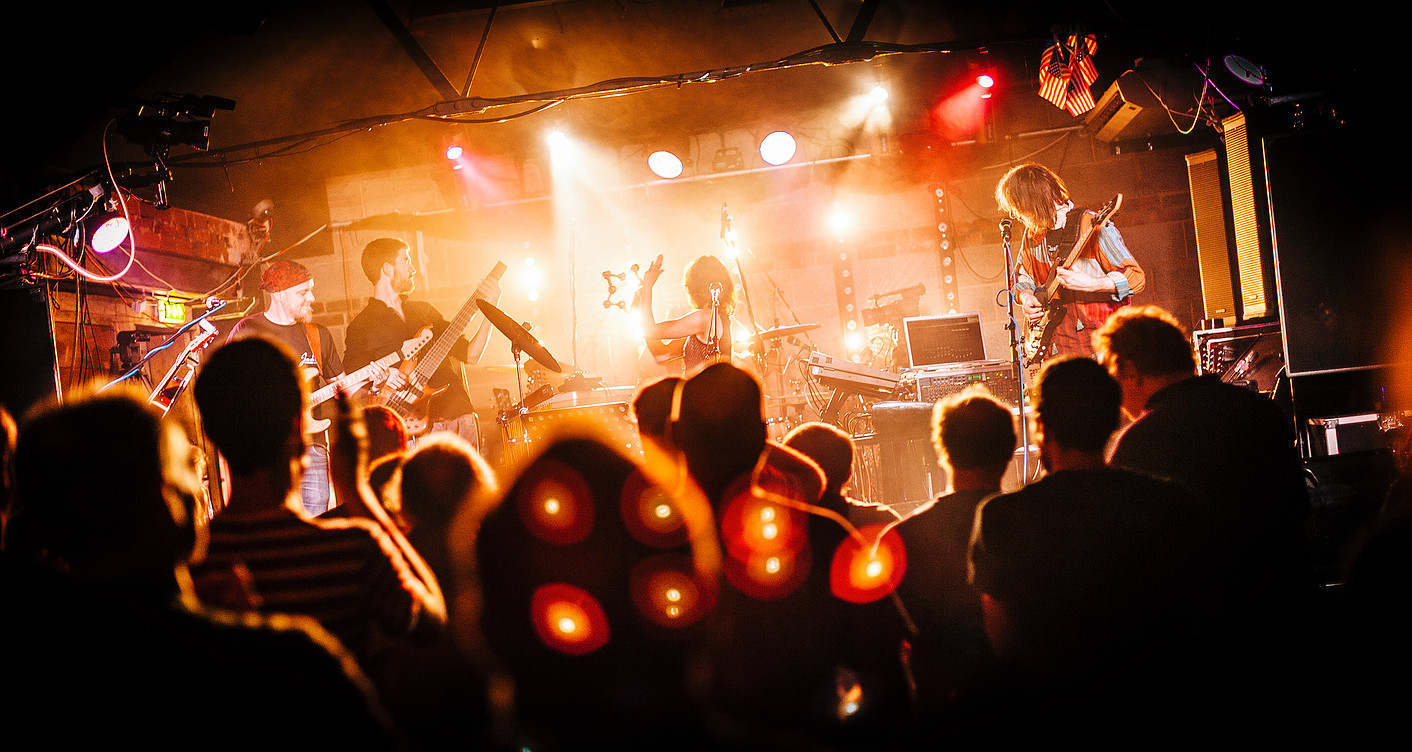 CELESTIAL FIRE brings together the solo releases of DAVE BAINBRIDGE, including his epic and acclaimed self-titled album, along with music from his band IONA.

Some fairly impressive reviews as well:

“Dave is the worlds most underrated guitarist AND keyboardist in any genre; and this spectacular album (Celestial Fire) proves it. If this doesn’t rocket him into the Prog firmament, then I’m a girl from Surrey”- Troy Donockley (Nightwish, The Bad Shepherds)

And from the first live dates Autumn 2015, the feedback has been amazing:

“Dave is almost like Steve Howe and Rick Wakeman rolled into one! Sally Minnear is a lovely singer. It was one of the best gigs I’ve ever seen/heard”.

“What a fantastic evening of music…It was so good to hear some of Celestial Fire played live and the musicianship from all involved was out of this world. Sally Minnear was incredible, Frank van Essen on the drums absolutely nailed it. Dave Brons was clearly loving every single note he was playing and that was infectious. Simon Fitzpatrick on bass was on another level. What a talent…what an amazing night”.

Not sure we can add much more to that; the last show here was pretty busy (cover pic actually taken at that show) and we expect this one to be much the same!